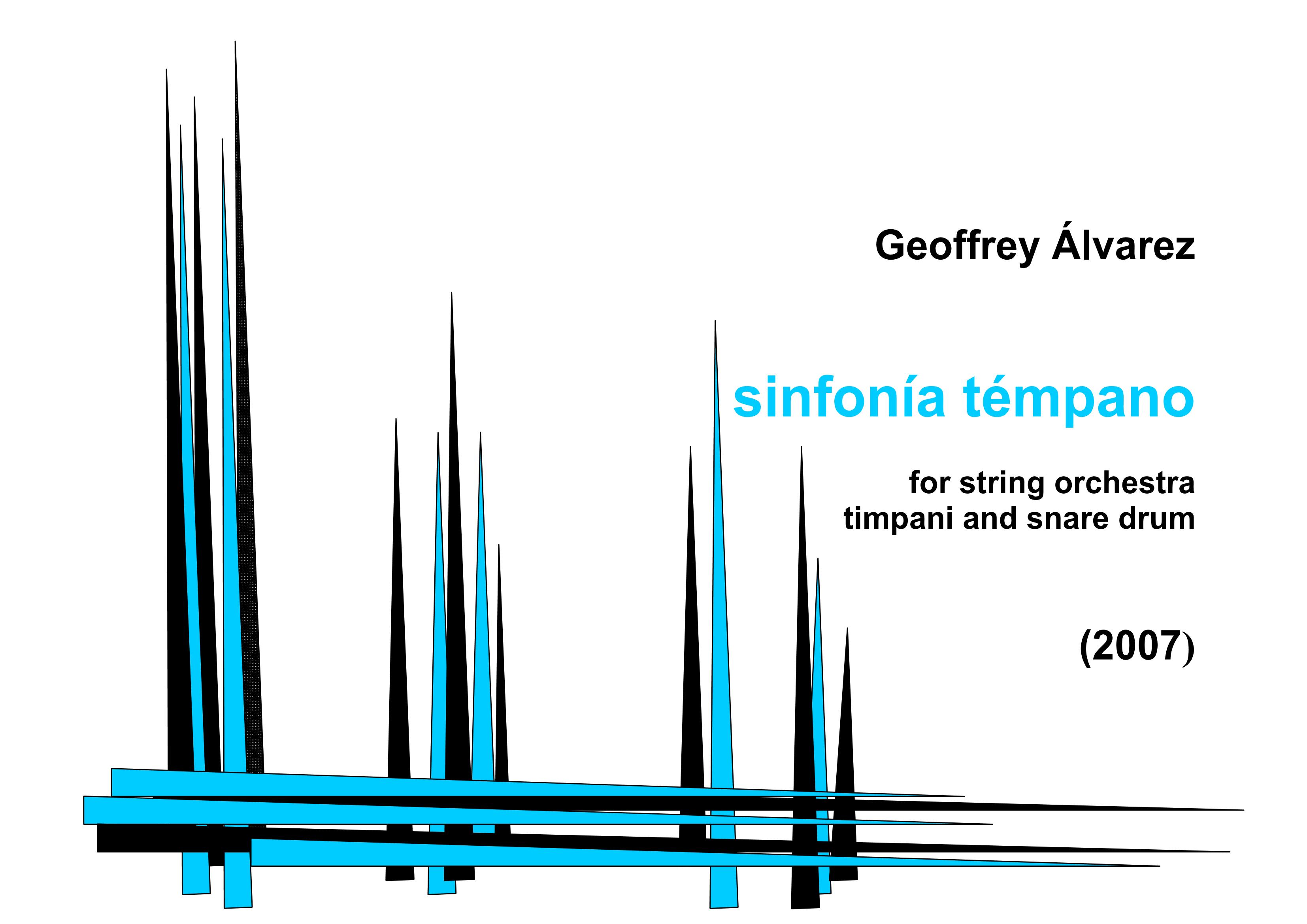 ‘Témpano’ means both drum and ice in Spanish.

Structurally, it could be three trips round a Zen garden, each time one arrives at the beginning, it is no longer as it was the first time.

Each of these three sections contains three subjects:

The first subject is characterised by searing, stabbing, icy dissonances mainly given to the violins counterpointed with urgent upward surging triplets for the viola, rapid scrambling semiquavers on the cello, and insistent pizzicato on the double bass brought to a conclusion by manic quaver on the upper strings pitted against hieratic crotchets on the timpani.

The second is a multinational cantilena moving from Russia to North Africa and ending in Poland.

The third subject is a homage to Bartok, Shostakovich and Messiaen; a violent tutti recalling the atmosphere of Eisenstein's October.

Two Portraits of and Sinfonía Témpano 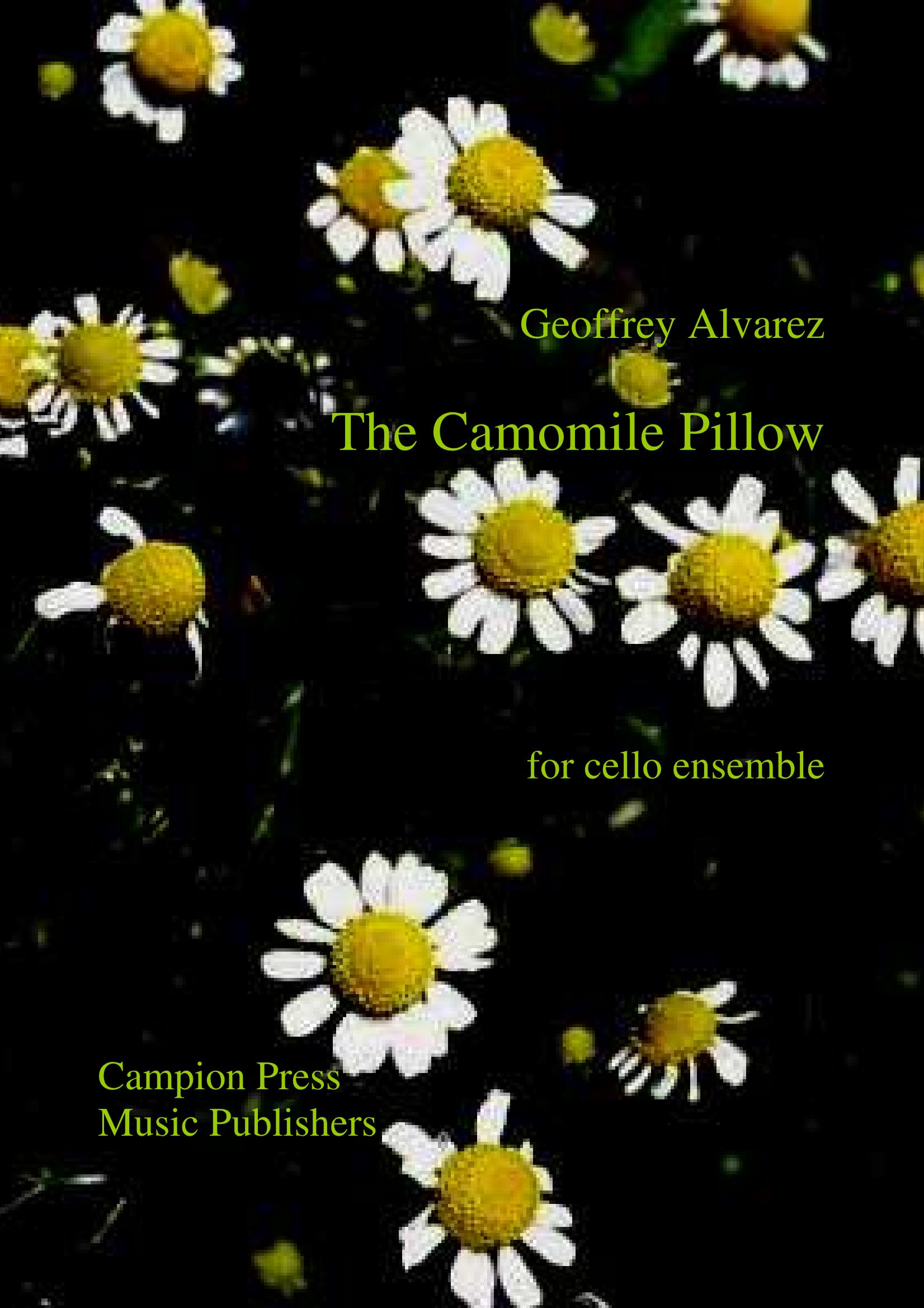 for Olga Rudneva and the Saint Petersburg Cello Ensemble